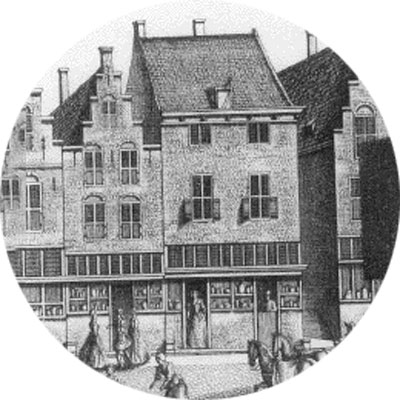 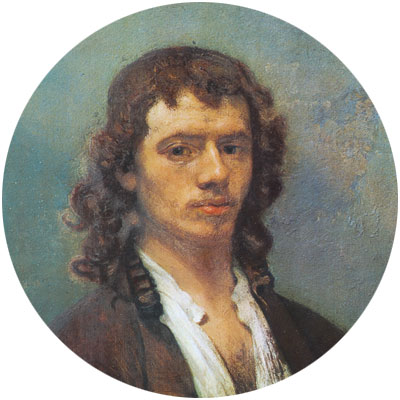 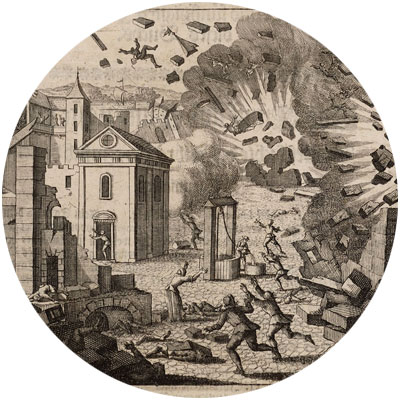 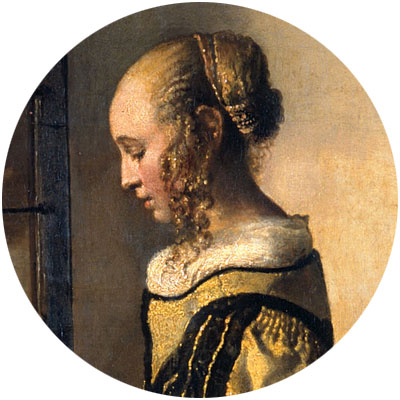 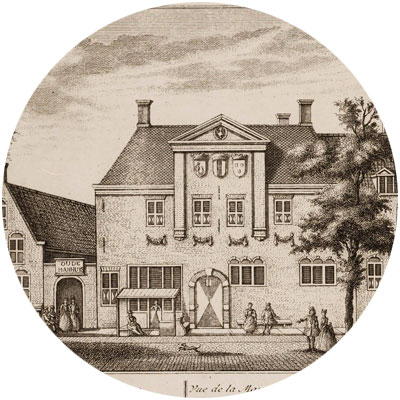 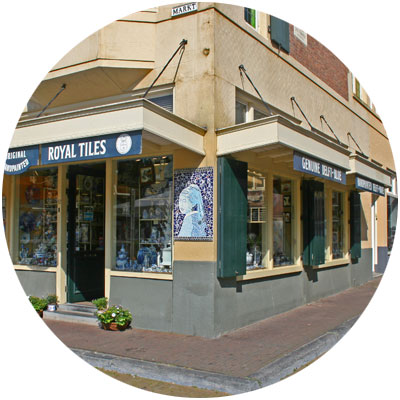 Johannes Vermeer was born in 1632 in Delft. His father Reynier van der Meer was an art dealer, when Johannes Vermeer was 9 years old his father bought House Mechelen on Market 52. This house was originally an inn, after his father’s death in 1652 Johannes inherited his house. Where Johannes Vermeer learned the trade it is not known, but it is generally assumed that he studied in Delft and potential teachers were Leonard Bramer (1596-1674). His other friend Carel Fabritius (known for the famous painting The goldfinch), who lost his life in the explosion of the gun powder warehouse in 1654, had a great influence on his life. In 1653 Johannes married Catharina Bolnes, since she was a Catholic and Johannes himself a Protestant, his mother demanded that he could only marry her if he became a Catholic. They had 14 children. He became a member of the Guild of St. Luke in 1653 and in 1662 was elected head of the guild. In 1672 he was forced to leave his home due to economic bad times, and the family moved in with his mother-in-law. The master of light died 1675. After his death his wife Catherine had to sell some paintings to pay off the debts. Presumably in 1885 Mechelen house was partially burned and rebuilt in 1905. A memorial stone was placed in House Mechelen in  1955.